New Craft Beer on Draught at Locals On The Lakes 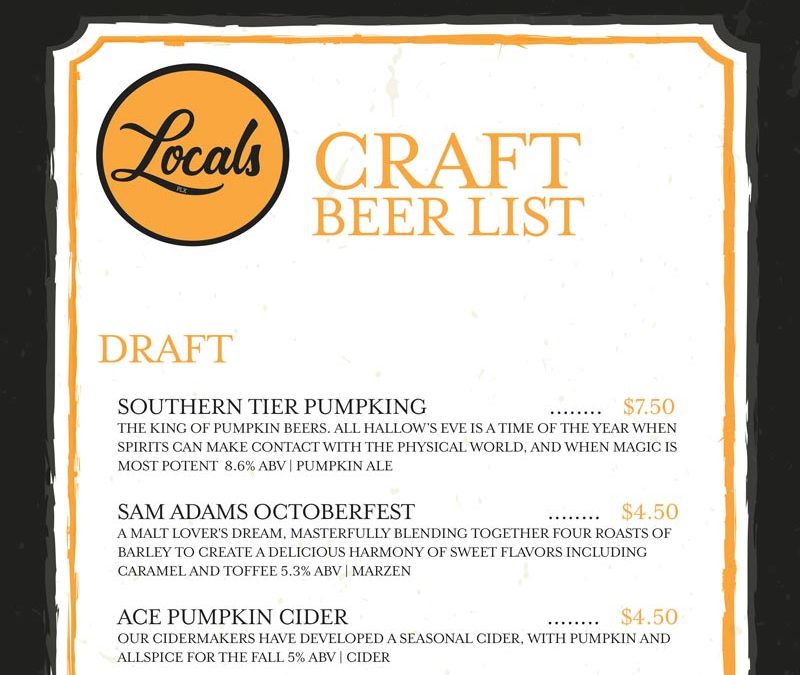 Craft Beer is one of the greatest econmonic stories in America, and PICK’S new Sports Bar “Locals On The Lakes” is ALL IN

Come down and check out the new menus, play some vintage video games and watch all your favorite sports all while having a premium crafted beer by one of our friends at Rhinegeist, Columbus, Southern Tier, or Ace. 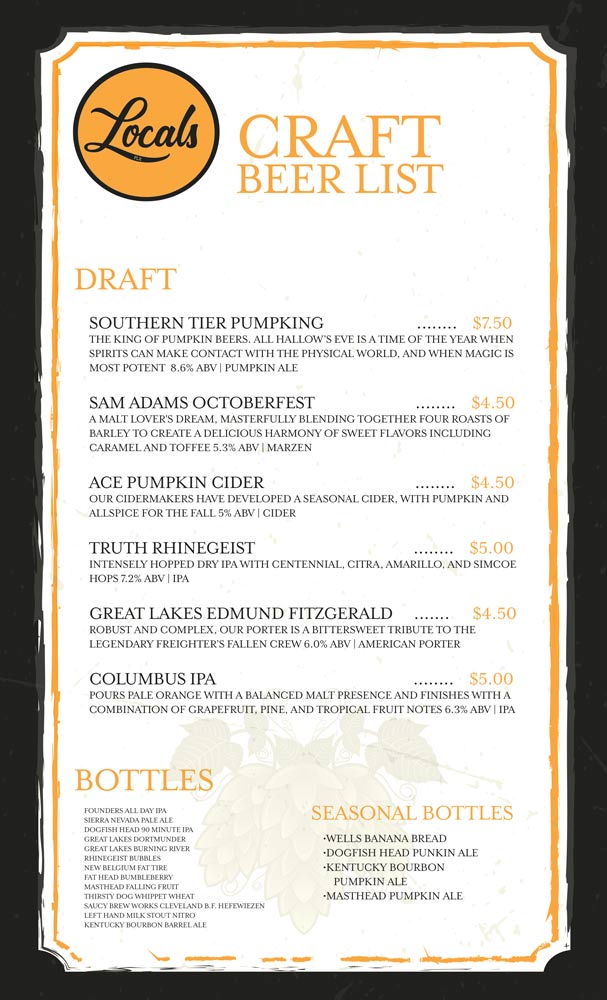 … in the last decade, something strange and extraordinary has happened. Between 2008 and 2016, the number of brewery establishments expanded by a factor of six, and the number of brewery workers grew by 120 percent. Yes, a 200-year-old industry has sextupled its establishments and more than doubled its workforce in less than a decade. Even more incredibly, this has happened during a time when U.S. beer consumption declined.